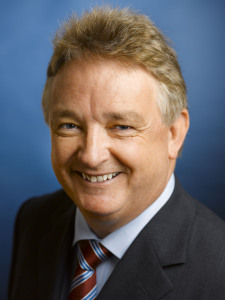 Aidan is a Professional Engineer by qualification and a former Chartered Member of the Institution of Engineers Australia. He has more than 25 years in sales and marketing operations with a strong technology and Internet background.

He worked in the Minicomputer and Communications field until 1991 when he was instrumental in the establishment and growth of the Australia arm of the internet/communications global giant, Cisco Systems. Five years later he was relocated to Cisco UK as Manager, Internet Business Unit. He worked for Cisco for nine years and during that time he led sales teams in Melbourne, London, Johannesburg and Singapore.

He has held a number of senior roles with Cisco Systems both locally and overseas. In his role as Director of Strategic Alliances for Cisco, Aidan negotiated alliance agreements with many of the major Telcos throughout China, Korea, Singapore, Australia and elsewhere.

More recently, his focus has been on sales, marketing and business growth consulting. He has consulted to many private and publicly listed companies in Australia – including RESIMAC Ltd – Australia’s leading Non-Bank

Aidan has also had extensive Chair and Non-Exec Director level, board experience on both ASX listed and private companies in Australia